My camera ran out of batteries yesterday and I forgot to charge it. This morning I spent about five hours looking for it.

Me: It has to be somewhere really obvious because I remember specifically thinking to myself that absolutely could not lose this charger. I made a point of putting it somewhere safe and rational.

By this point in our relationship K knows that my definition of “rational” is not the same as anyone else’s so she just sort of went, “Mmhmm,” and threw out a bunch of suggestions.

“Well, this is you we’re talking about.”

I was getting grumpy, so I decided to juggle for 10 minutes (because in the process of trying to find the charger, I also found my juggling balls). Juggling didn’t help me find the charger so I sighed dramatically and told K that I gave up. The charger had obviously been taken by Jesus a day early.

K’s a problem-solver, though, and giving up isn’t an option for her. So, she got up from her desk and started looking. Exactly a minute and a half later, she said, “I got it.”

“It was buried under a pile of stuff in your closet.” So, yeah. I still can’t do it. I can’t make a list. First, there’s too many hot women in the world and I’m incapable of putting them in any sort of order. Second … actually, that’s really the whole reason. So instead of making a Top 10 list, I’m just going to occasionally post pictures of pretty women.

I’m sorry to do that to you. I’m a terrible person. Let’s suffer together! 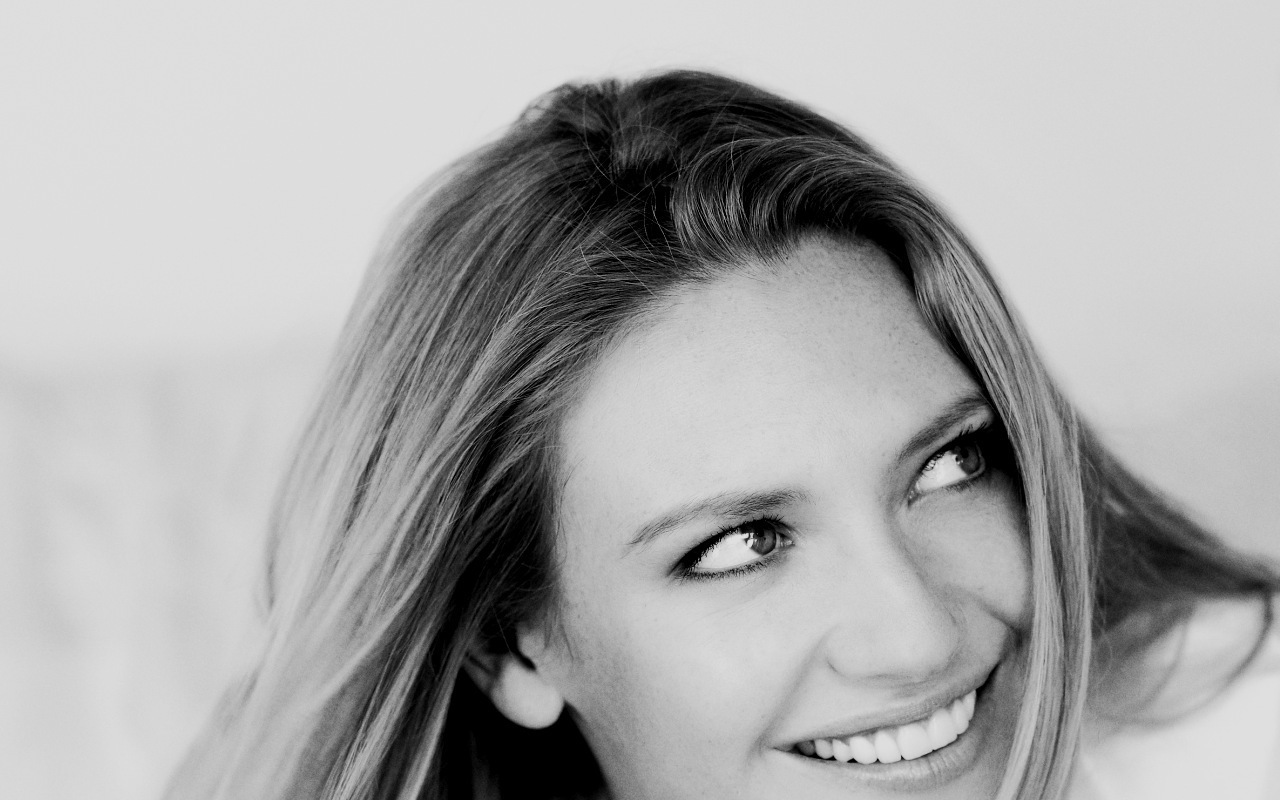 And that concludes this very deep post. Have a lovely Friday, everyone!